What's on your mind?

I’m really glad I got into this game. I downloaded it awhile ago but I couldn’t get into it and just last week I got into it again and I needed up finishing both Nadia and Julians routes and I love them!!

So. I recently finished the new Baewatch tale.

It was certainly entertaining but.. kind of disappointing too? It was interesting and also kind of weird to see all the characters together interacting like old friends, especially Lucio (and Vlastomil?!!). Speaking of Lucio, it annoyed me a little how in this story, they made him incredibly stupid and ridiculus ( when he started crying over a beef I lost it 😅). I mean we all know how Lucio is like but still, that was too much ,even for him. He is one of my top LI but that seriously turned me off 🤣.

For me, one of the highlights of the story was Asra's cute/sassy lines (and swimsuit😉) and also sunburned Julian and Lucio.

What was your impression on the story?

I've started playing TA only a few days ago (I'm playing Asra's route) and I must say, I'm in ﻿love ﻿with the art. Nix Hydra never fails to impress

I'm new to the game (just got it yesterday) but I'm already hooked! I'm a little confused what the difference between buying a choice and buying a book is. And does it save your choices if you buy them one by one, or will you have to buy them again when you replay? 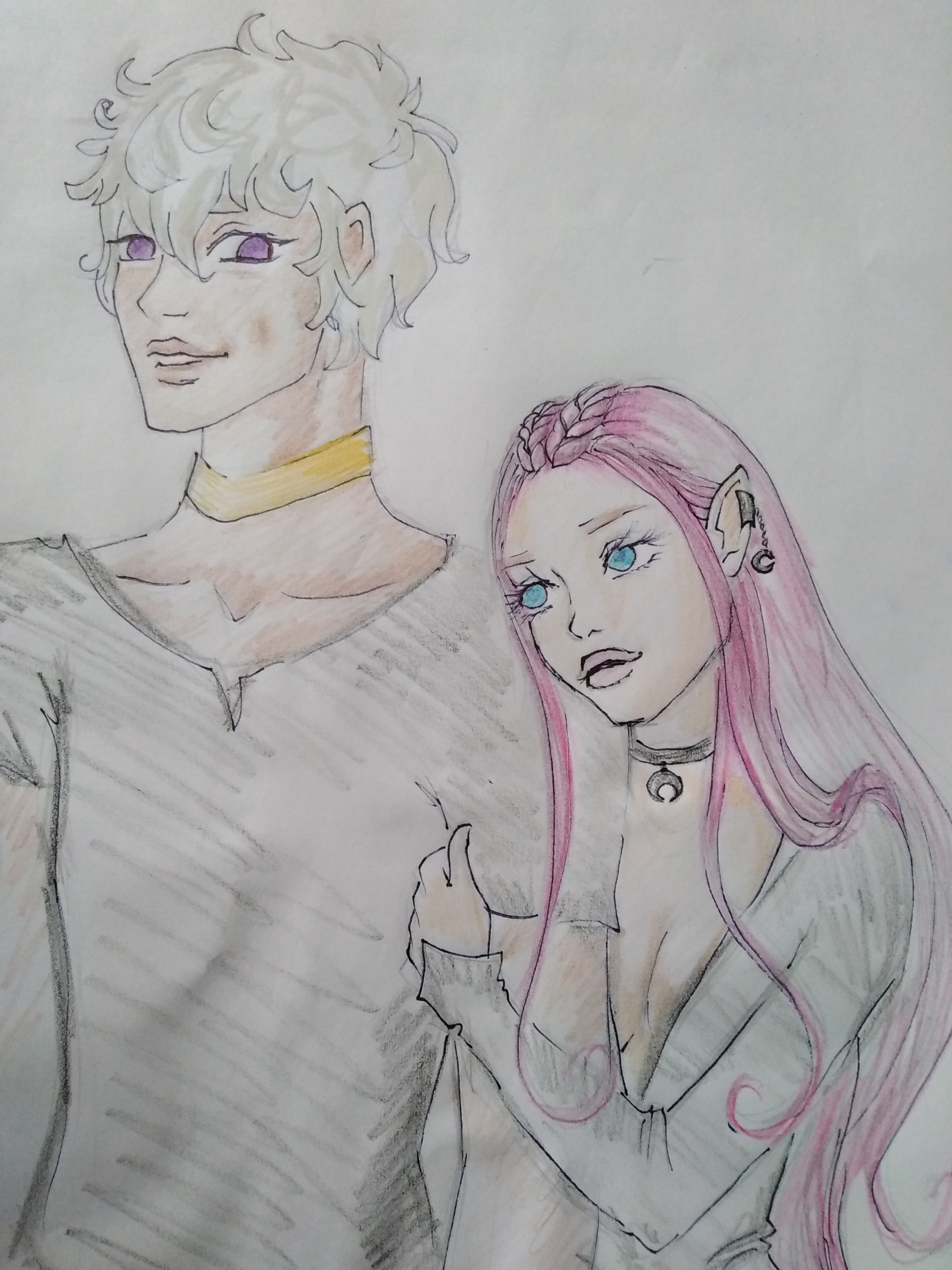 I feel like if Asra was a real person he'd look something this model who also has an identical twin. Someone should photoshop one of their pictures to for the white hair purple eyes etc. I can't be the only one who thinks so. 😅 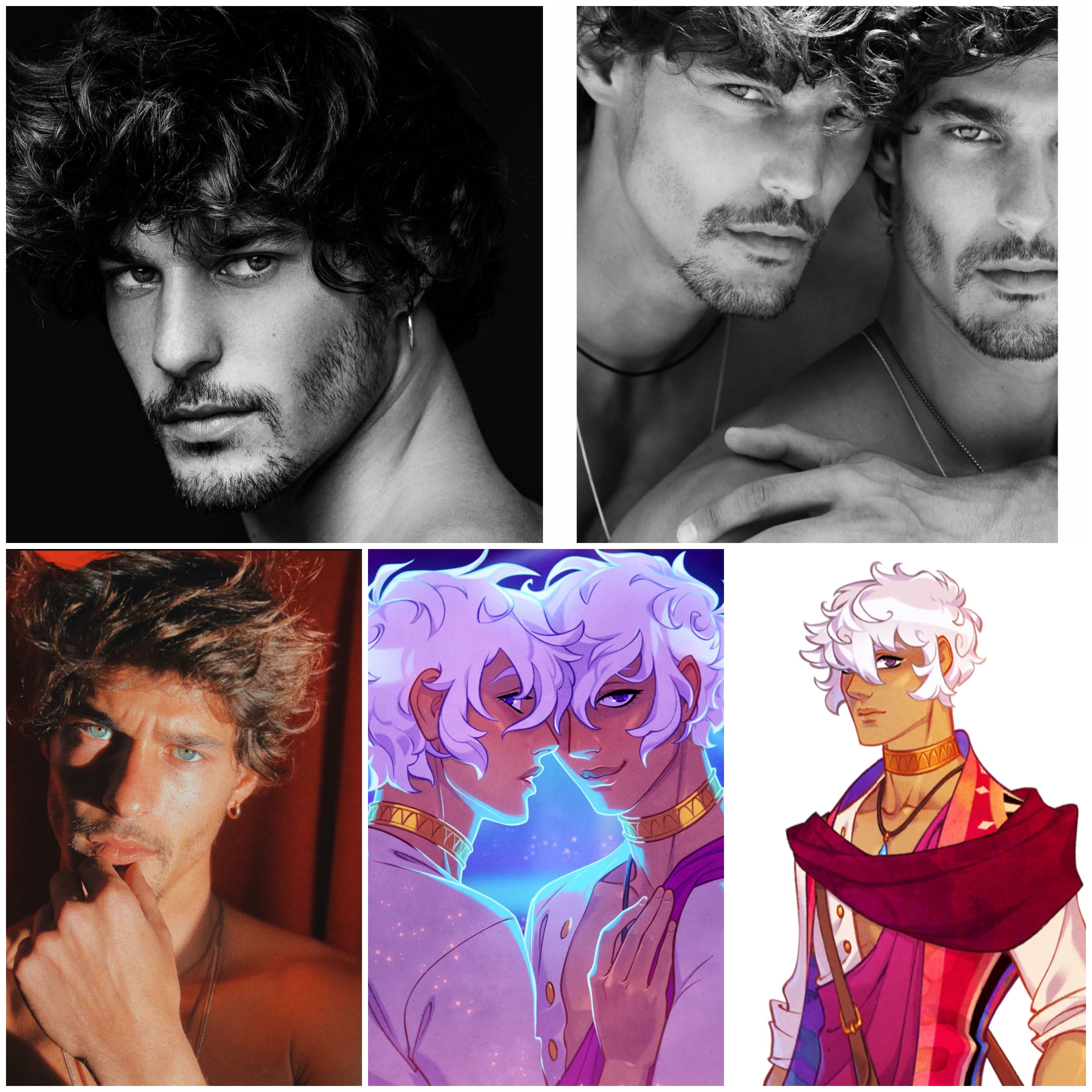 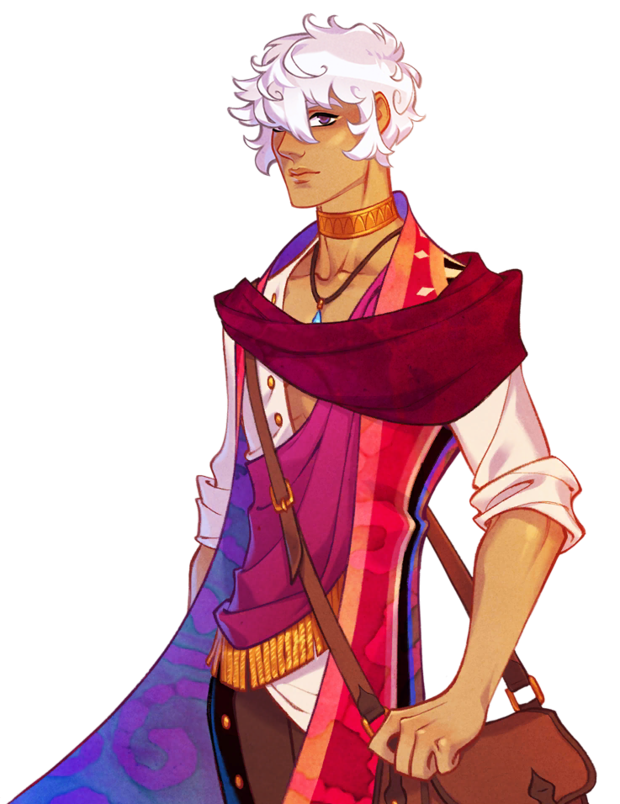 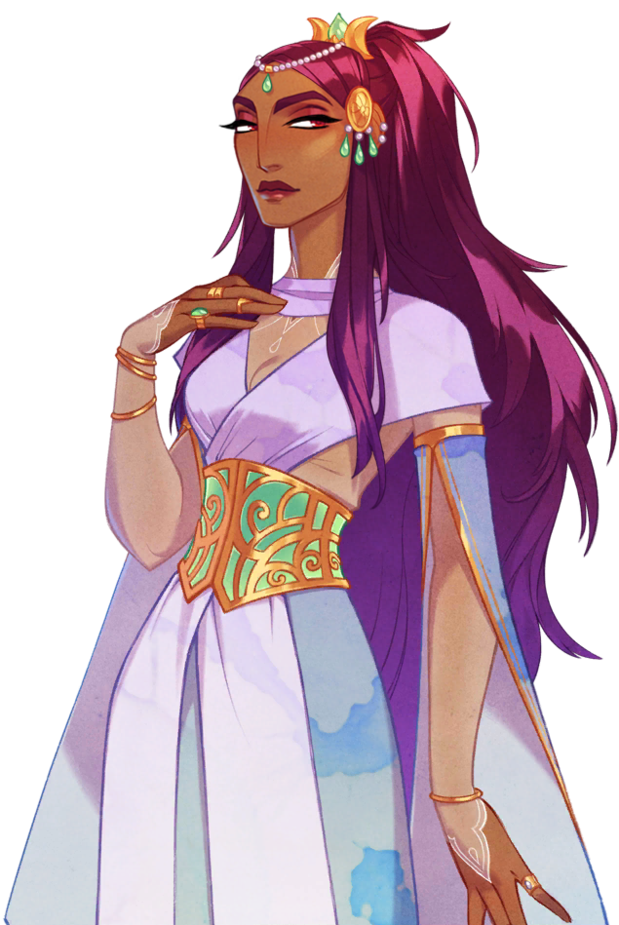 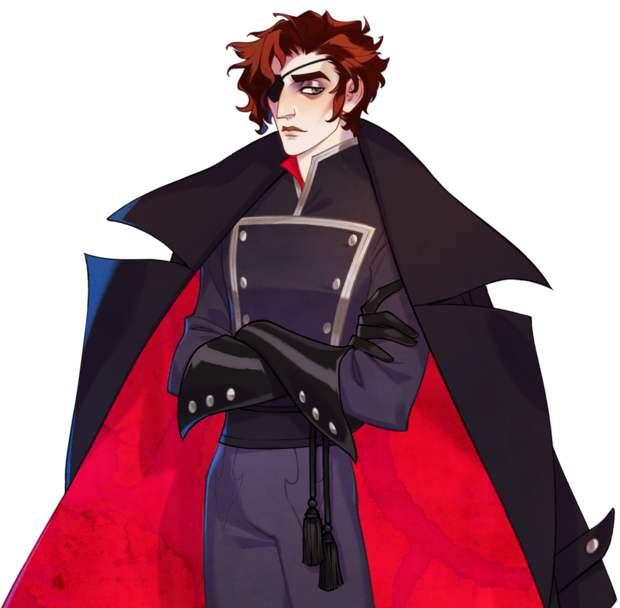 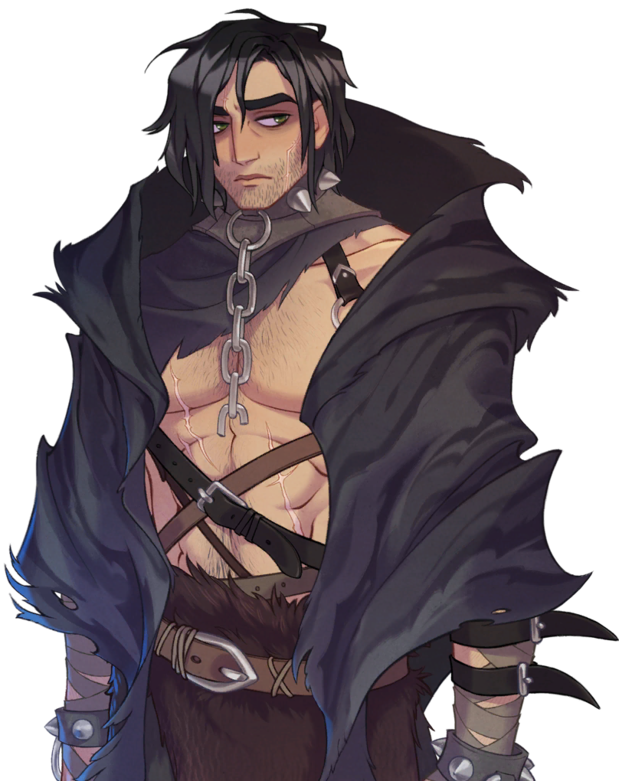 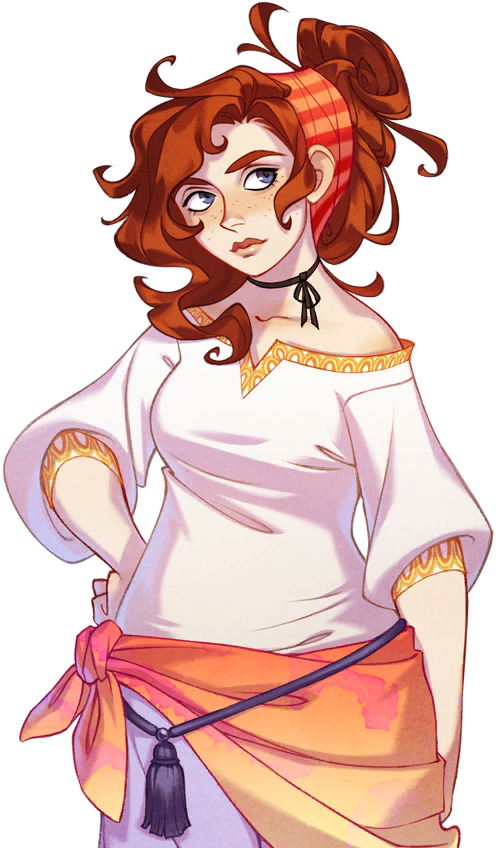 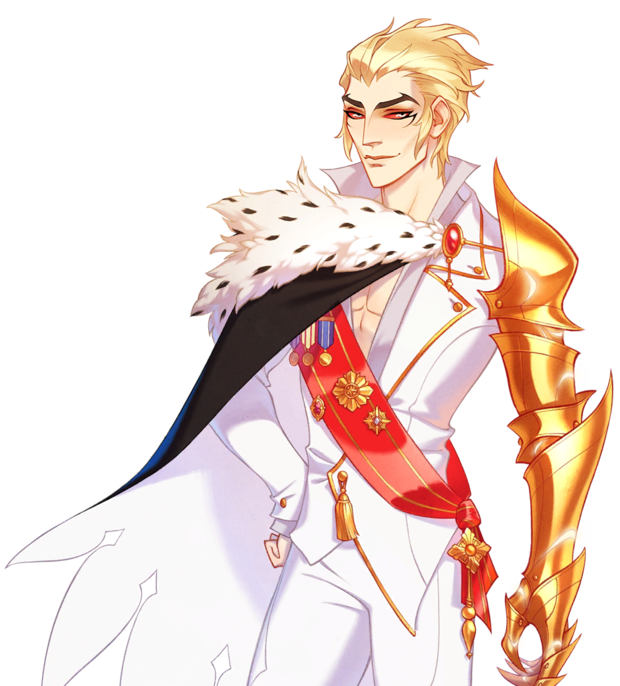 I don't know if it's been asked/answered or not, but why are some of the choices grayed out, and you're unable to pick them? Sorry if it already was. 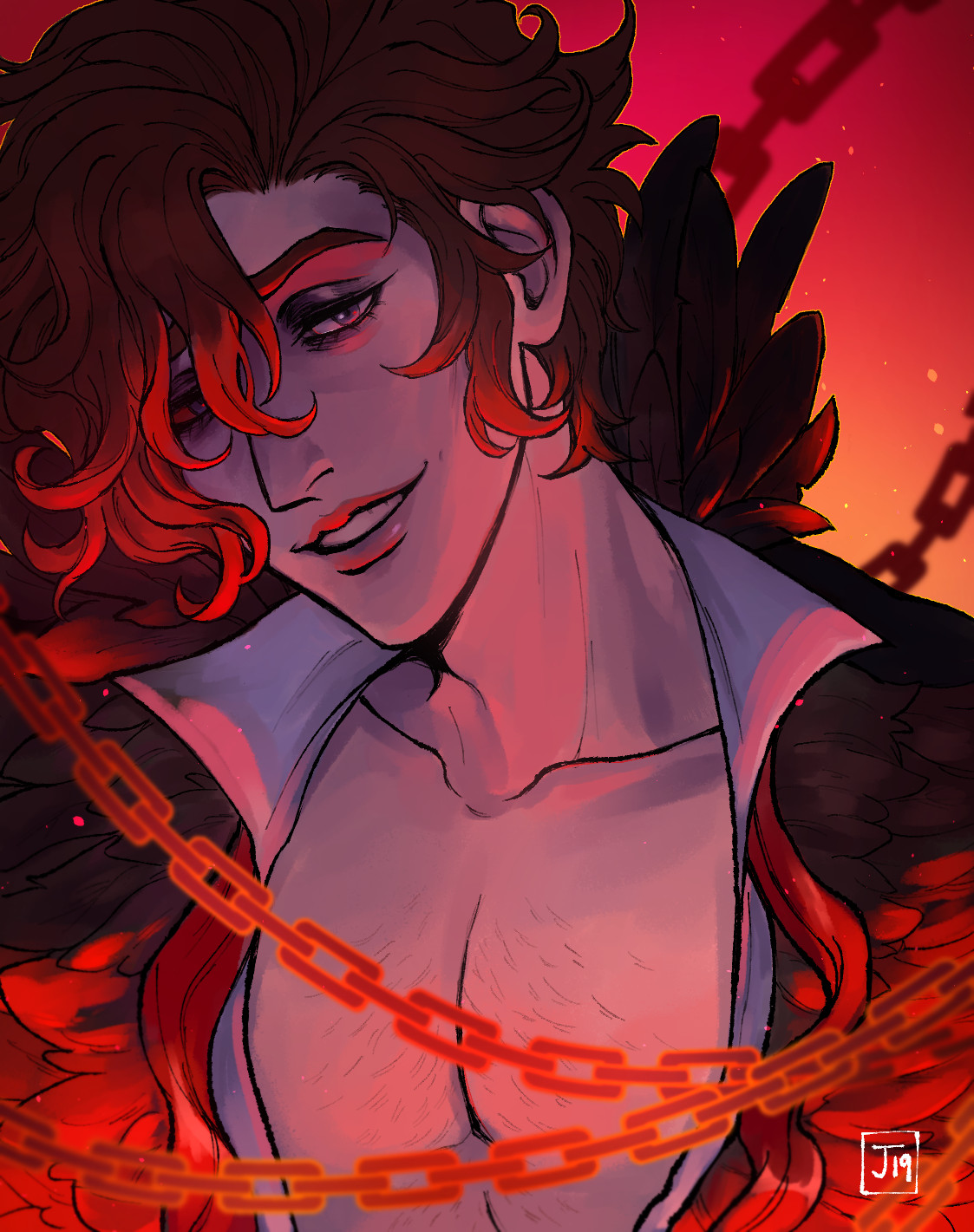 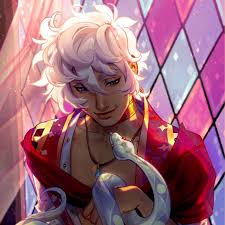 Hello. I'm not sure who published the walkthrough for Julian's route, but I just want to say thank you. I appreciate it greatly, he was the first Love Interest I had chosen, and his Reversed Ending had shattered my heart. The walkthrough let me unlock the upright end. Thank you so very much.

Hello! I just wanted to know if there is a way I can get coins quickly? I can't buy more and it takes a long time to gather enough for a paid choice, I wanted to know if there's a quicker way? I've heard of the APK but I don't know which one is trustworthy and if it'll damage my phone or not, thank you in advance! <3

I messed up with the skin tone cause I had an accident with the colored pencils, but I tried

(As you can see the color of his arm is okay, and the rest not:( I’m sorry)

Anyway this drawing was just to get familiar with the colors (Asra’s color palette) so it’s reasonable it turned out this way, but I’m also sad the outcome is not the one I expected. (Even the texture is not okay😪)

Next time I promise it will be better😂

The more I look at it the worse it becomes lol 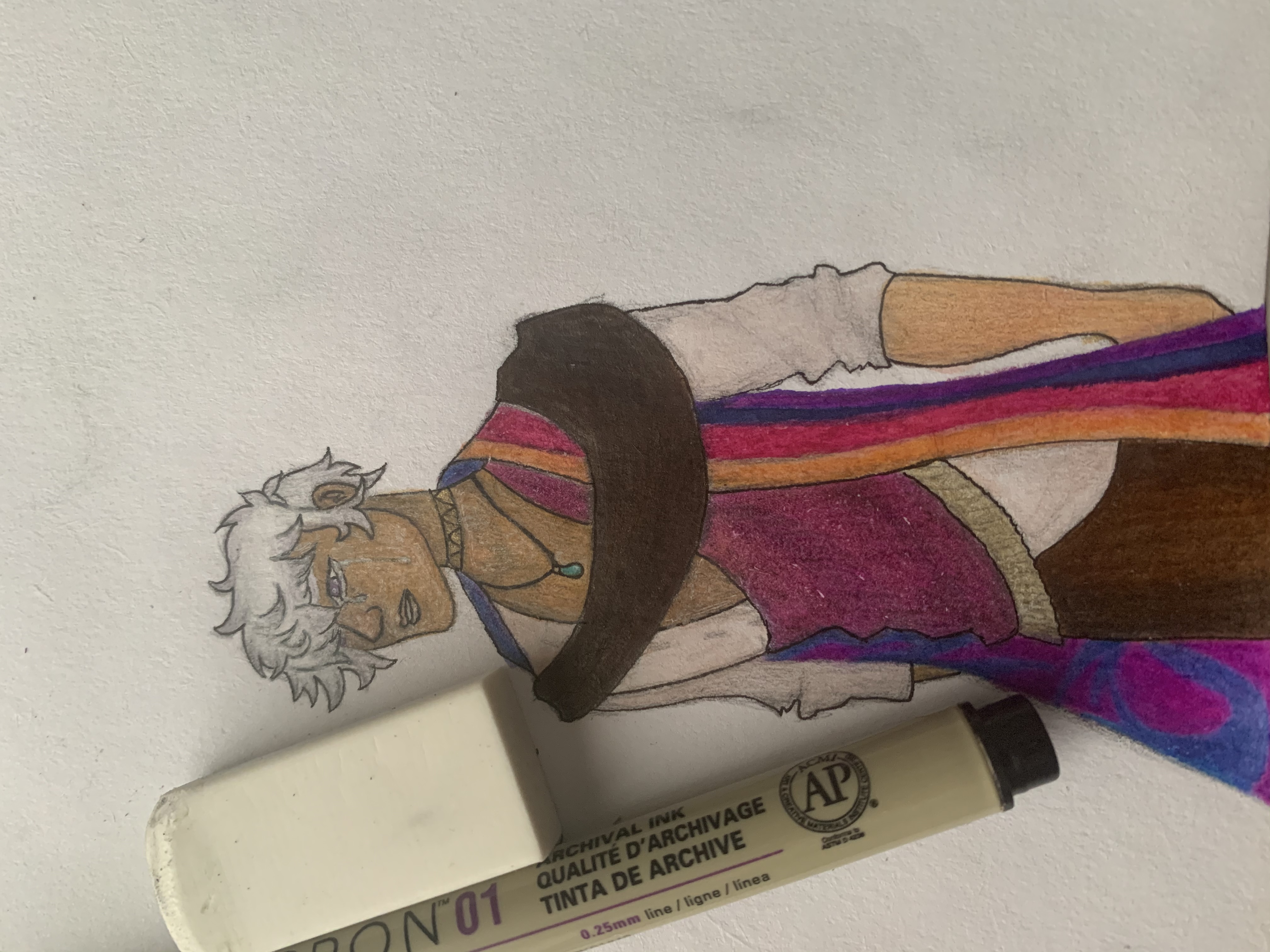 Will we ever get a Brundle wiki page, or does she have too little information?

So I recently finished each route with the main three characters just by basing choices off of instinct and got the upright endings for all three!

I, of course, want to play through and experience the reversed endings as well, but was wondering what the best way to do so is.

I initially though it only impacted the last (The World) book and it’s scenes but I’ve recently read of there being variation in earlier books too (specifically The Tower and The Sun). Does the entire route contain variations then? Or is it mainly focused on the second half of each route where the book banners switch screen sides (I believe it’s the Hanged Man?)

I guess my question is at what point do there begin to be variations? How much of the entire story changes? I don’t wanna miss any new scenes! Would it be best to start from the beginning (The Lovers) or are there only scene variations after a certain point/book?

I play from the beginning. Ad for coins has stopped appearing. Should it be, or is it a bug?

So I'm making the concepts and ideas for my character in The Arcana and I'm absolutely stuck with no idea for what her favorite food should be. I want it to be a dessert and I put raspberry tea for her favorite drink. Please send help TvT

So, uhh... I'm not sure if this is already confirmed somewhere or if it's supposed to be so obvious that there's no need for it but... Are the Courtiers supposed to represent the Four Horsemen of the Apocalypse? Like Pestilence (Vlastomil), Famine (Volta), War (Vulgora) and Death (Valdemar)?

How to get rid of the guilty feeling that I experience during Julian's route? I finished Asra's route and I feel like I'm betrayed him. I love him so much, but I can't play other routes because of this feeling ;w;

So I've only started playing this game on Wednesday last week and discovered this wiki yesterday so I'm new to this. I'm playing through the Asra route first and moving on to Julian's after I'm done with this. I've scrolled down to some of the older posts and people say the upright ending is the happy one the the reversed is the sad one. I'm planning to play through each route at least twice to experience the two endings, but seeing this is my first time playing (and I'm growing very attached to Asra), each new chapter I play is more exciting compared to re-reading. I'm on The Hanged Man right now and I'll be finished with the route pretty soon, and I'm having trouble deciding if my first play for Asra's route (or any of the the other routes) should end upright and re-played in the reversed ending or the other way around. 'Cause when I replay it, I'll already know what's gonna happen overall and it'll be less fun, so should the first or second time I play be bittersweet or happy? Maybe I'm just ranting confusing stuff above but I hope it's easy enough to understand because I really need the advice as a newcomer. Thanks! :)